Traces in the powder snow. . .

A winter vacation in the Tyrolean mountains is a dream! The whole landscape in a glittering white, the peaks under a cool blanket, the powder snow crunching under the soles and the mulled wine smells of the Advent markets and bars.

In Fieberbrunn and in the Pillerseetal region, there are no limits to your sports. Ride your skis or snowboard over 270 kilometers of perfectly groomed slopes in the Saalbach-Hinterglemm-Leogang-Fieberbrunn ski circuit. 70 state-of-the-art lifts transport you to the desired descents or to one of the 60 ski huts! For frequent skiers there is also the "Ski Alpin Card", with which you can also ski in the associated ski areas Schmittenhöhe and Kitzsteinhorn and thus use 408 kilometers of slopes and 121 lifts!

If you prefer to ski in open terrain, you will find enough freeboarder slopes in our ski circus. Another possibility is that you go touring skis on one of the many surrounding mountains and peaks and then - after a rest and a cozy snack - wave down an untouched slope down into the valley.

Cross-country skiers will find a professional trail network of more than 120 kilometers in the Pillerseetal for classic runners as well as for skaters! The world championship cross-country conditions result, among other things, from the constant biathlon World Cup races and world championships in Hochfilzen in the Pillerseetal! Even a guest biathlon shooting range is waiting for you!

For a leisurely day on vacation, you can go winter hiking in the whole region on cleared trails and snowshoeing in nature. Have you ever ridden a horse-drawn sleigh through the snowy winter landscape?

But you can also go sledding, snow tubing, freeriding, ice skating, curling and more in the Pillerseetal region in Tyrol. The Egg family farm is the perfect starting point for this! 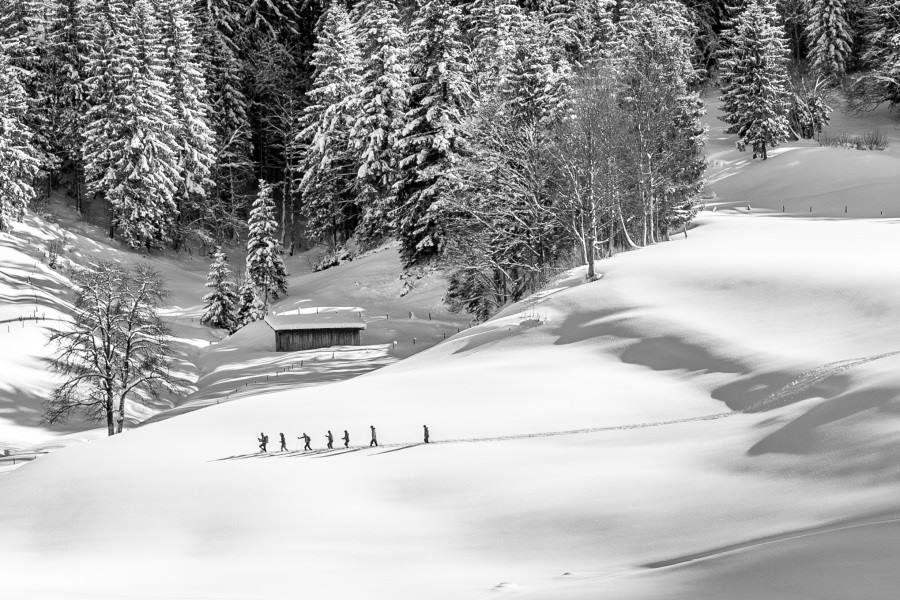 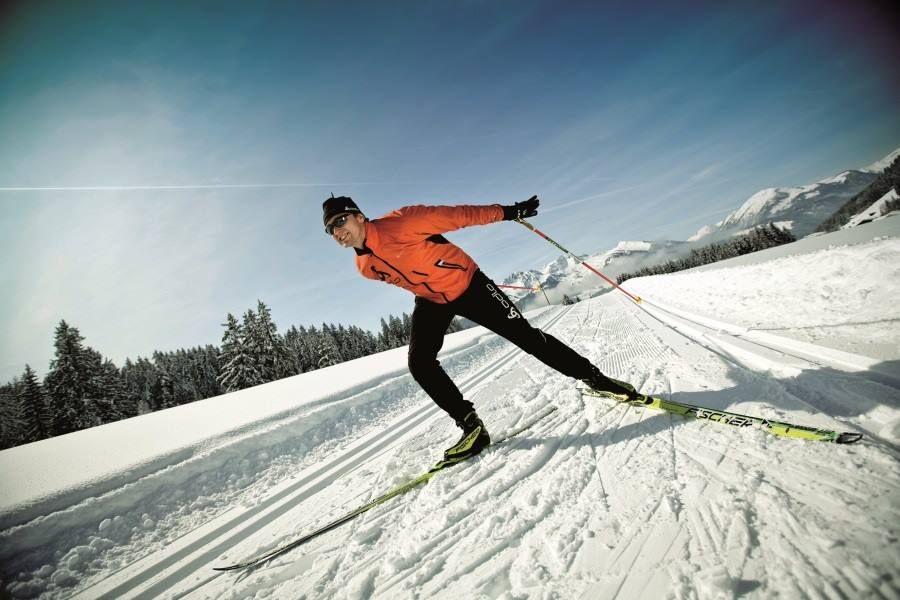 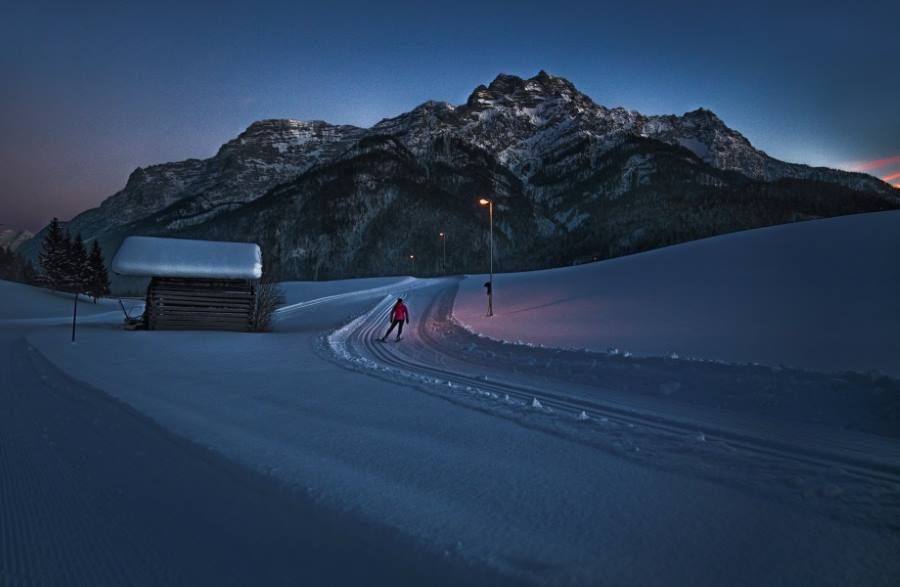 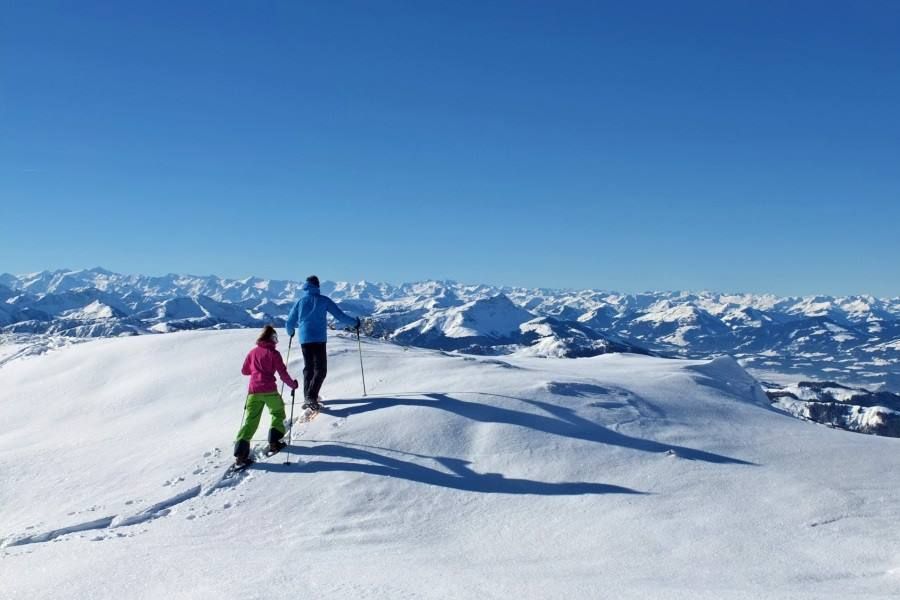 +43 664/9198248
This email address is being protected from spambots. You need JavaScript enabled to view it. 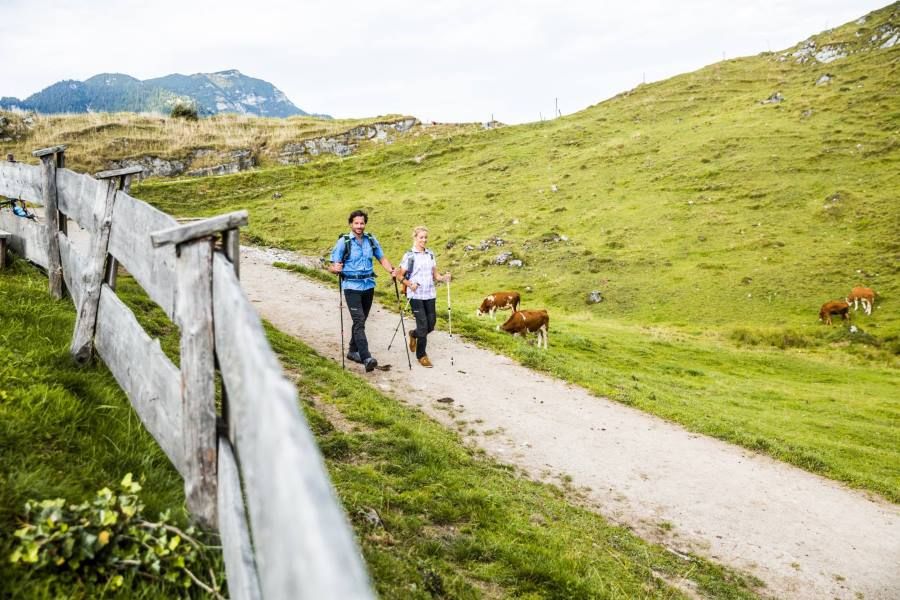